Rev. Richard Kumi’s “Awurade Aka” won Gospel song and international artiste of the year in the just ended Classic Music and Entertainment Awards.

The song “Awurade aka” which was released a couple of months ago has done so well and has received both local and international airplay.

Awurade aka was produced by legendary award-winning music producer Roro buddy who is a brother to Moris Babyface.

In a Thank you statement issued by Richard Kumi Music, expressed his appreciation to fans and supporters for making it possible for winning Gospel song of the year and the international artiste of the year respectively.

Rev. Richard Kumi has great songs like Your name, So kind, Spirit Move, Holy, Awurade aka and many more to his credit.

About Classic Music and Entertainment Awards

CLASSIC MUSIC AND ENTERTAINMENT AWARDS serve as a platform of excellence to highlight the many achievements made by people in our country that are typically overlooked.

Whilst we are still faced with the reality of social vices, we must continue to uplift and motivate our people to excel in all that they do and publicly celebrate them whilst challenging stereotypes and negativity.
This Award aimed at highlighting the numerous successes of our people and their commitments to our communities. 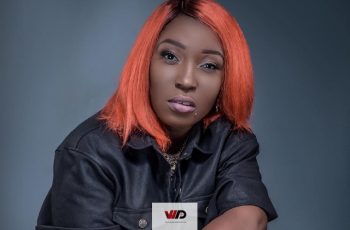 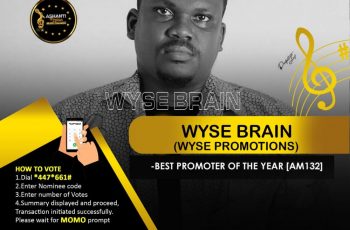