The show is hosted by reggae/dancehall singer O’lay Original and there will be performances from Article Wan, Epixode, Asaase, Rashid Metal, Sherry Boss among others.

See poster below for more details

Benjamin Quarshie known in showbiz as O’lay Original was born on 30th March in Accra.

In 2018, he released WORSU, DANCEHALL PRAIZ and MAJESTY.

This year he has released AFTER CHURCH featuring Article Wan and TOO FLAMY featuring Epixode.

He featured on Tic Tac’s 10th Day album as Flame and other artiste like Tinny, Gasmilla, Skrew Faze and Rashid Metal.

He recently featured Edem on a song called Borlemo (Refix).

He has two international artistes fearturing him on their songs in the first quarter of 2019.

Raedyance from Jamaica featured him on a song titled Waah Mi Fi Do – released in March 2019 and Queen Sheeba from Uganda has also featured him a yet to be released song. 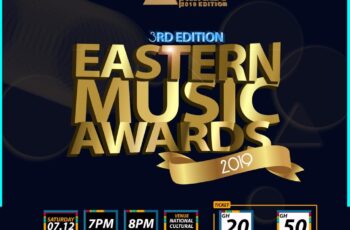 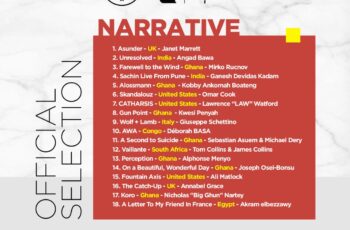