Ghanaian sensational rap queen and first female winner of MTN Hitmaker, Freda Rhymz has revealed how she was okay but not excited with her team back at Black Avenue Muzik.

In a recent interview with DJ Advicer on Accra-based Happy FM, she stated that when she won Hit maker she had a lot of buzz and attention on her and she wanted that attention to last but wasn’t the case at Black Avenue Muzik.

“I was okay but not excited at Black Avenue Muzik but however D Black did his best for me but at the time I had won hitmaker I had a lot of buzz and attention around me and I wanted it to remain that way for a long period of time but that didn’t happen at Black Avenue Muzik because they were other artistes they were working with and they couldn’t push seven artisted at once. This is Ghana”, she disclosed.

Currently Freda Rhymz has a new song titled “Sing My Song” which she is promoting and also signed on a new record label Young Mission Entertainment. 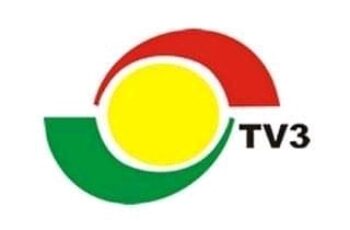 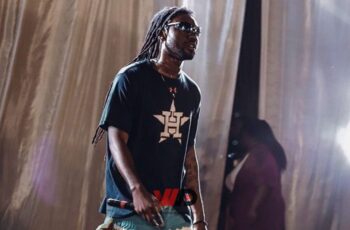