Fast-rising singer Nukre has revealed how Bishop Daniel Obinim a.k.a Angel Obinim visited him in his dream and gave him a lotto number.

According to Nukre, Angel Obinim gave him two sure which is 30 – 50 and promised he (Nukre) will win as he (Obinim) has doing for others.

Nukre has therefore narrated this dream in a song which is going viral on the streets. The song is titled “Obinim” and it features dancehall singer Ak Songstress.

Watch official video for Obinim below 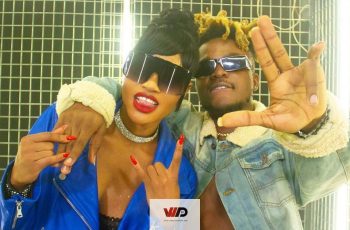 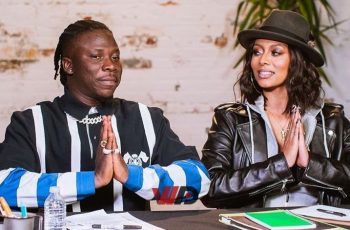