Head of public events at Charterhouse, Robert Klah has disclosed that the inclusion of Shatta Wale and Stonebwoy at this year’s Vodafone Ghana Music Awards (VGMA) will be determined by the new board.

Speaking with MzGee on 3FM, Robert Klah revealed that new board will be formed before January 31, 2020 where nominations will close.

“As it stands, the resolve of the board still hold. When the board reconstitutes, they can decide whether the ban should be lifted or not,” he said.

“Reconstitution of the board is happening this month. Submissions are going to end on 31st but it doesn’t necessarily mean that work on nomination ends because when the board is working and they feel some particular music has done well, they can find out if submissions have been made and if submissions have not been made, sometimes, they reach out to the persons involved just to find out if they are willing to tender in. These are some of the things that happen in the background”, he added.

Asked if Stonebwoy and Shatta Wale have returned the plaques as instructed earlier, Klah said;

“That information will be shared by the reps of the board” when it’s reconstituted.

Stonebwoy and Shatta Wale were banned from the VGMA after their riot at the 20th edition and the ban is still active. 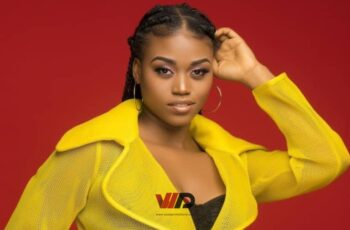 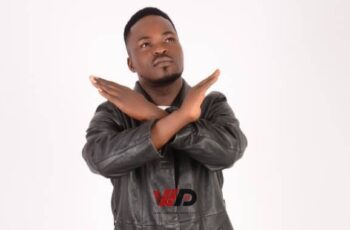