Talented female Songstress known as Mz Jhay, has won the maiden edition of the Talent Hunt Live Eviction Show, which was competed with eleven(11) other young talented artists from Ghana.

Mz Jay after her massive win has been awarded the grand prize of a recording deal, worth Ghc100,000 with Lynx Entertainment.

After been crown the winner for the virtual Show, she made it known that, “With this opportunity, I promise to release music that would be good and make an impact, because I’m really going to be a force to reckon with in Ghana’s music industry”

Mz Jhay who happens to be the daughter of Mr Justice Ackah-Blay, becomes the first female to win the Talent Hunt Live Eviction Show.

Judges on the night were Okyeame Kwame, Reggie Rockstone and Richie Mensah.

The Talent Hunt Live Eviction Show which was powered by Tekhype, a telecom subscription service company based in Ghana, that was telecasted live on the Talent Hunt App every Saturday from 8 pm to 9 pm and shown on Max TV. 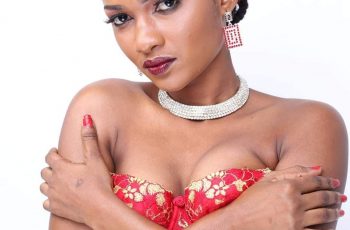 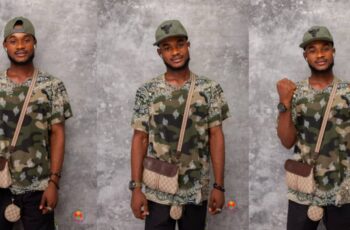