Have you ever thought about the wonderful and beautiful voice of the main character ‘’Maame’’ in the famous and first ever Ghana Audio Series on YouTube titled ‘’ LEAKED’’?

‘LEAKED’ is a popular audio series which has accumulated 1million views plus In 8 months.The audio series talks about the life story of a Lady called Maame. Who is in the university and in level 300 and also 2 month pregnant and don’t know who the father of the baby is. Go check it out on YouTube and you will love it. The story was written by one of the best media personalities who has been contributing positively in the Media fraternity he’s called JAY FOLEY.

She played her role so well that at some point in season 2 she made 15000 listeners cry . We can boldly say the start of a Career in movies has begun for her , producers and directors should cast her in movies so Ghana Movie Industry will also get it stand.Producers and Directors should concentrate on the real talent in Ghana not to take bribes and have sex with characters to cast them in movies. We can’t wait to see Margaret Barden in movies as the next big movie icon. 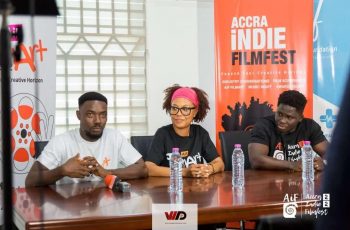 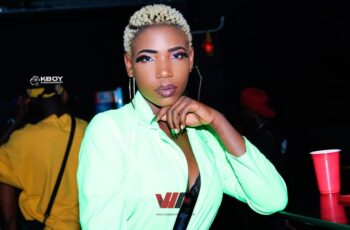