Jose Mourinho has been named Tottenham Hotspur head coach until the end of the 2023 season.

The former Manchester United and Chelsea boss replaces Mauricio Pochettino, who was sacked on Tuesday.

Negotiations between Spurs and Mourinho – who had been out of work since leaving Old Trafford in December – intensified over the last few days and concluded in the early hours of Wednesday morning.

Mourinho said: “I am excited to be joining a club with such a great heritage and such passionate supporters. The quality in both the squad and the academy excites me. Working with these players is what has attracted me.”

His first game will be at the London Stadium on Saturday as Spurs travel to take on West Ham in the Premier League.

Chairman Daniel Levy said he was “reluctant” to sack Pochettino, but explained the decision had to be made in the “club’s best interests”.

“In Jose we have one of the most successful managers in football,” Levy said on Wednesday.

“He has a wealth of experience, can inspire teams and is a great tactician. He has won honours at every club he has coached. We believe he will bring energy and belief to the dressing room.”

Pochettino left Tottenham with the club 14th in the Premier League and having won just five matches all season.

“If Jose wants to get into top-level management, you’ve only got to look at his CV,” he told Sky Sports News. “People question the Manchester United job, but his career as a whole has been hugely successful, and that’s one thing Tottenham have lacked at the moment.

“As well as Pochettino has done, they haven’t quite got over the line to get a trophy, and that’s what Jose Mourinho does when he goes to a club.” 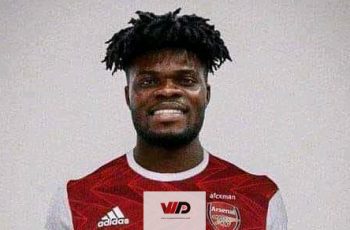 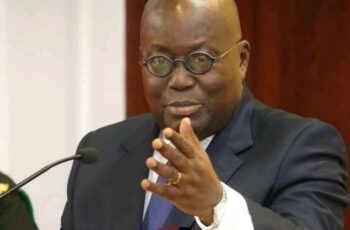