Bosom P-Yung made the revelation in an interview with Prince Benjamin on Class 91.3FM’s Class Drive on Tuesday, 14 January 2020.

“One thing about the Ataa Adwoa song is that four months ago, I watched one of the Afcon games with Joey B at one of our record manager’s house. That was the first time I met Joey B. After the match, I played my songs for him to listen. One after the other. After listening to my songs, he kept mentioning ‘Ataa Adwoa’..

“Recently, we met after the release of the song and he said: ‘I told you so’. “He prophesied Ataa Adwoa”, Bosom P–Yung said.

Bosom P–Yung shot to fame after the release of the video for his single ‘Ataa Adwoa’ which is laced with some good comic relief.

Since then, he has become the toast of social media and enjoying rave reviews and endorsements from giants in the entertainment industry. 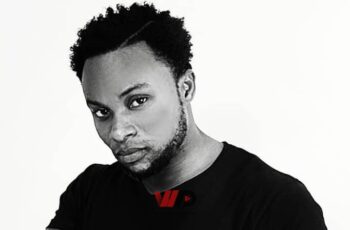